Christopher Bosso is a professor of public policy at Northeastern University. His areas of interest include food and environmental policy, science and technology policy, and the governance of emerging technologies. His newest books are Framing the Farm Bill: Interests, Ideology, and the Agricultural Act of 2014 and, as editor, Feeding Cities: Improving Local Food Access, Sustainability, and Resilience. His 2005 book, Environment, Inc.: From Grassroots to Beltway, received the 2006 Caldwell Award for best book in environmental policy and politics from the American Political Science Association. He also serves as associate director for academic affairs for the School of Public Policy and Urban Affairs, and coordinates the undergraduate minor on food systems sustainability, health and equity. 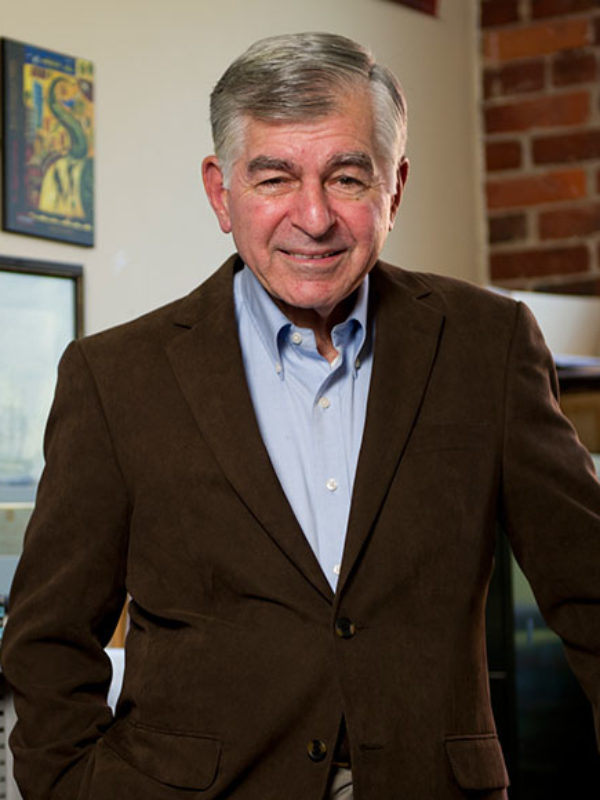 Michael S. Dukakis is distinguished professor of political science at Northeastern University, and a visiting professor at the Luskin School of Public Affairs at University of California, Los Angeles. He and former U.S. Senator Paul Simon authored How to Get Into Politics–and Why, which was designed to encourage young people to think seriously about politics and public service as a career.

Professor Dukakis was the three-term governor of Massachusetts and the 1988 Democratic nominee for president of the United States. 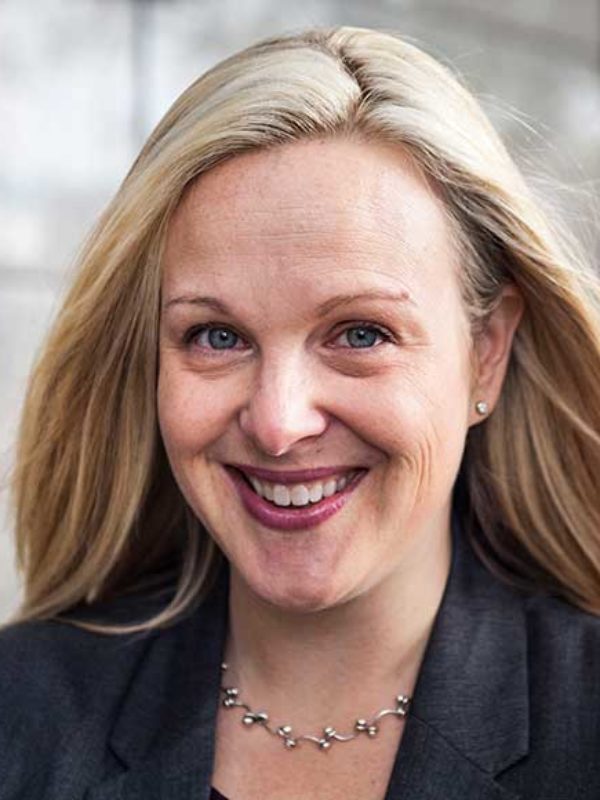 Lori Gardinier is the director of the Human Services Program at Northeastern University. She was also the founder and director of the Campus Center on Violence Against Women (now VISION) with funding from the Department of Justice: Office of Violence Against Women. She holds an MS in social work from Boston University and a PhD from Northeastern University. Professor Gardinier has practiced in the area of antipoverty/social justice work in community-based settings and as a counselor in organizations addressing intimate partner violence.

In her role at Northeastern, Professor Gardinier is a leader in experiential education practice in both local and global settings. She has developed partnerships with many of Boston’s nonprofit organizations through her own practice and her continued implementation of service-learning partnerships. Professor Gardinier has also established project-based service-learning capacity building programs with nonprofits in Benin, Costa Rica, India, and Mexico. In this role she and her students collaborate with local leaders to identify creative solutions to organizational challenges. Her research spans social movement studies, sexual violence, and best practice in experiential education. 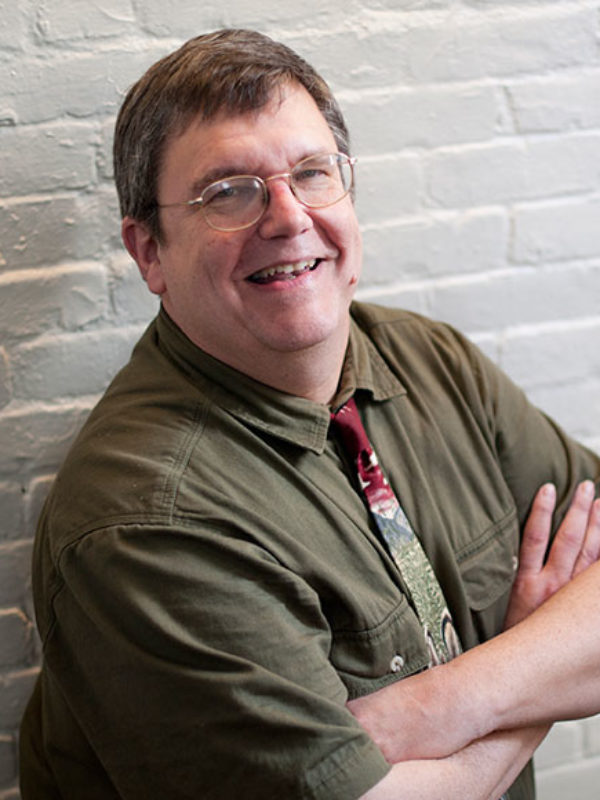 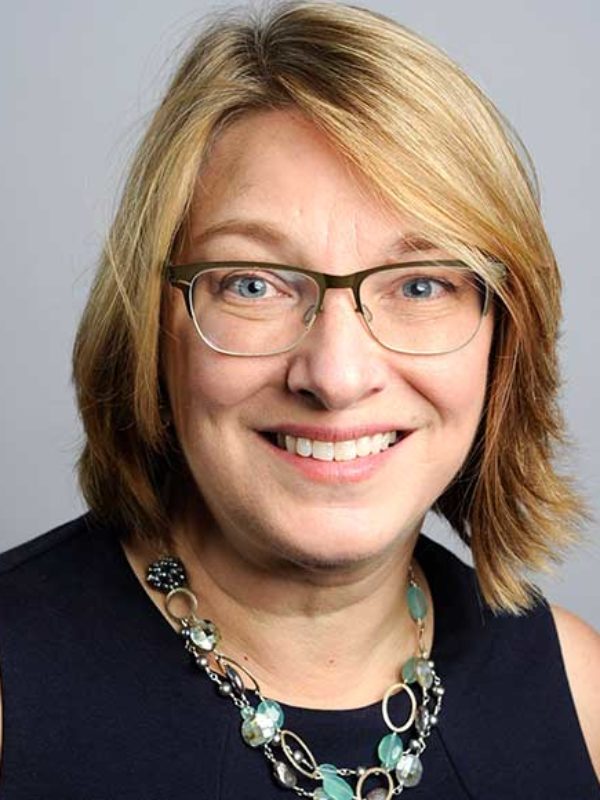 Graduate Program Director and Professor of the Practice in Public Policy and Urban Affairs
l.kowalcky@northeastern.edu

Linda Kowalcky is professor of the practice in the School of Public Policy and Urban Affairs, where she teaches public policy, public administration, and works with the school’s internship programs. Her career includes senior positions in government as well as academia. Most recently, Professor Kowalcky served as liaison to higher education to former Boston Mayor Thomas Menino, with responsibility for higher education policy, city-university partnerships, and campus planning for the 34 colleges and universities in Boston. She also served as senior staff in the U.S. House of Representatives. Professor Kowalcky previously taught American government and public policy as an assistant professor of political science at the University of Missouri-St. Louis, and has also taught at Wellesley College and the University of Pennsylvania. She earned her PhD in political science at Johns Hopkins University. 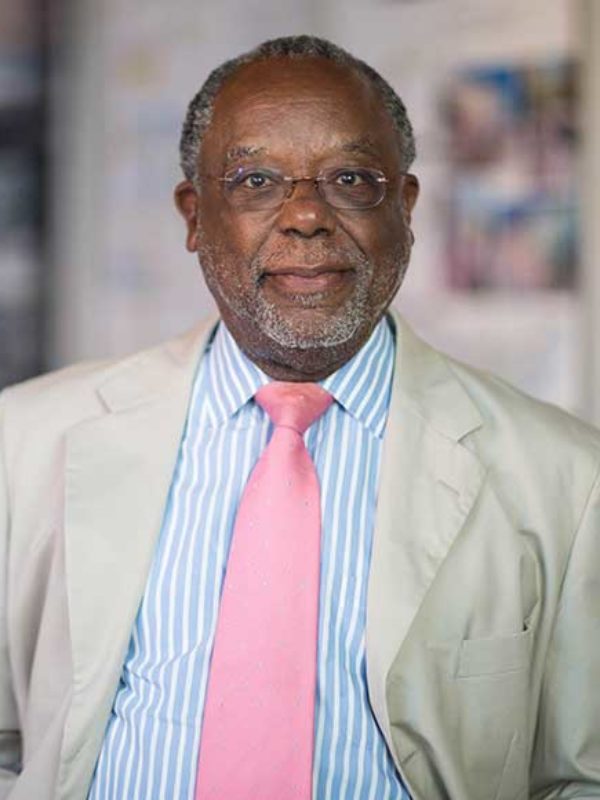 Ted Landsmark is distinguished professor and director of the Kitty and Michael Dukakis Center for Urban and Regional Policy in the School of Public Policy and Urban Affairs in the College of Social Sciences and Humanities at Northeastern University. He holds a PhD in American and New England studies from Boston University, and professional degrees in law and environmental design from Yale University.

As Mayor Martin J. Walsh’s first appointment to the Boston Planning and Development Agency’s Board of Directors, Professor Landsmark has brought to the board a wealth of expertise in architecture, urban design, civic leadership, architectural and construction law, and community advocacy. During his seventeen-year tenure as president and CEO of the Boston Architectural College, Professor Landsmark led the growth of the school from a center into an internationally recognized, multi-disciplinary institution. In August 2014, he was named president emeritus of the college. Landsmark has served as academic vice president of the American College of the Building Arts in Charleston, South Carolina, and as a faculty member and administrator at the Massachusetts College of Art, the Massachusetts Institute of Technology, Harvard University, and UMass Boston.

Professor Landsmark has also served as a trustee or board member for many nonprofit organizations, including: the Boston Museum of Fine Arts, American Architectural Foundation, the Design Futures Council, The Boston Society of Architects, Historic New England, and Historic Boston. He was also president of the National Architectural Accrediting Board, and the Association of the Collegiate School of Architects. His research and practice interests include diversity in design, environmental design, design education, higher-education administration, community-based economic development, historic preservation, and African American art and artisanry. 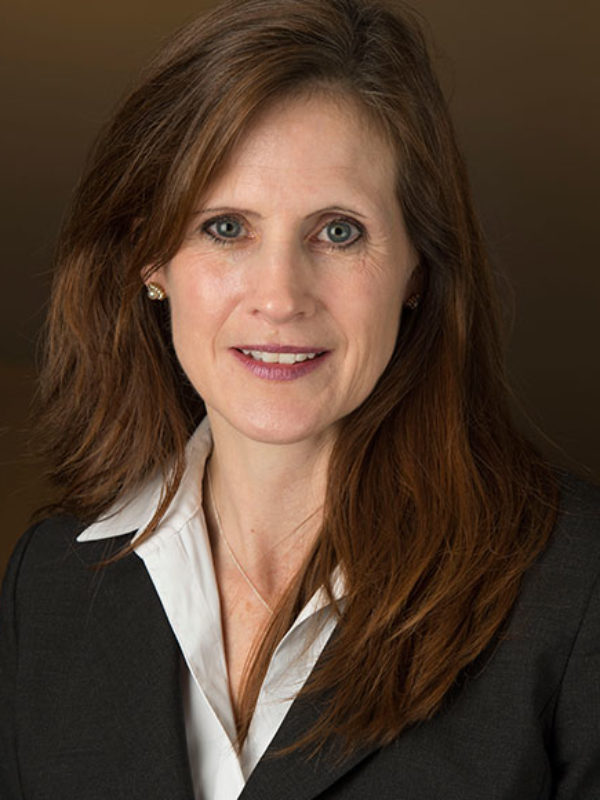 Alicia Sasser Modestino is an associate professor with appointments in the School of Public Policy and Urban Affairs and the Department of Economics at Northeastern University. Since 2015, Professor Modestino has also served as the associate director of the Dukakis Center for Urban and Regional Policy. She is also a nonresident fellow at the Brookings Metropolitan Policy Program and an invited researcher of the Abdul Latif Jameel Poverty Action Lab (J-PAL) at MIT.

Professor Modestino has published in peer-reviewed publications including Review of Economics and Statistics, Journal of Human Resources, Labour Economics, Health Affairs, Journal of Policy Analysis and Management, and Regional Science and Urban Economics. Professor Modestino’s research has been covered extensively in the media including the Wall Street Journal, the Washington Post, Bloomberg, the Christian Science Monitor, the Boston Globe, Politico, and Vox. She has appeared on NPR’s On Point, WBUR’s Radio Boston, WCVB’s CityLine, NBC News, and FOX25 News. Professor Modestino holds both a master’s degree and a PhD in economics from Harvard University, where she also served as a doctoral fellow in the Inequality and Social Policy Program at the Kennedy School of Government. 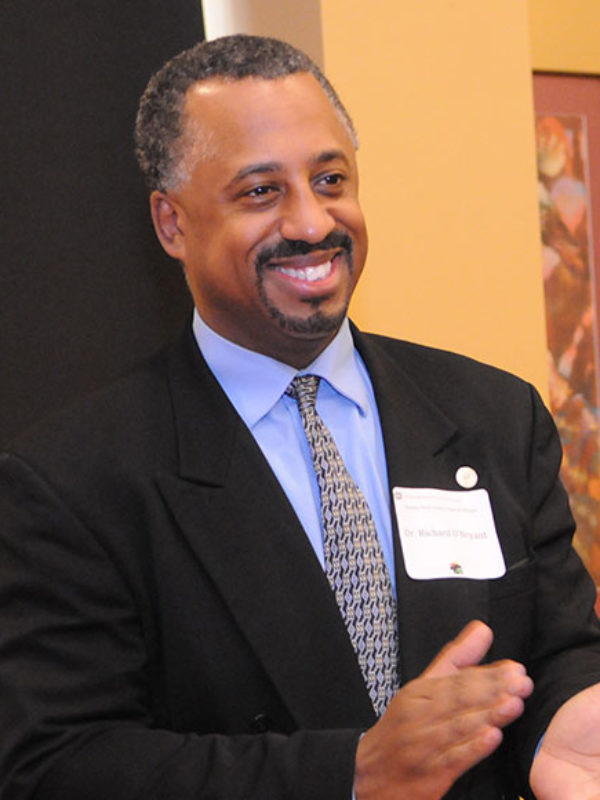 In the fall of 2018, Professor O’Bryant and the Institute hosted the 50th Anniversary Celebration of the founding of the John D. O’Bryant African American Institute in 1968. Hundreds of participants including students, alumni, faculty, staff, and members of the Boston community came together to celebrate the Institute’s rich history and highlight and dialogue about the future. Professor O’Bryant is also a lecturer in the Department of Political Science, the School of Public Policy and Urban Affairs, and the College of Professional Studies. 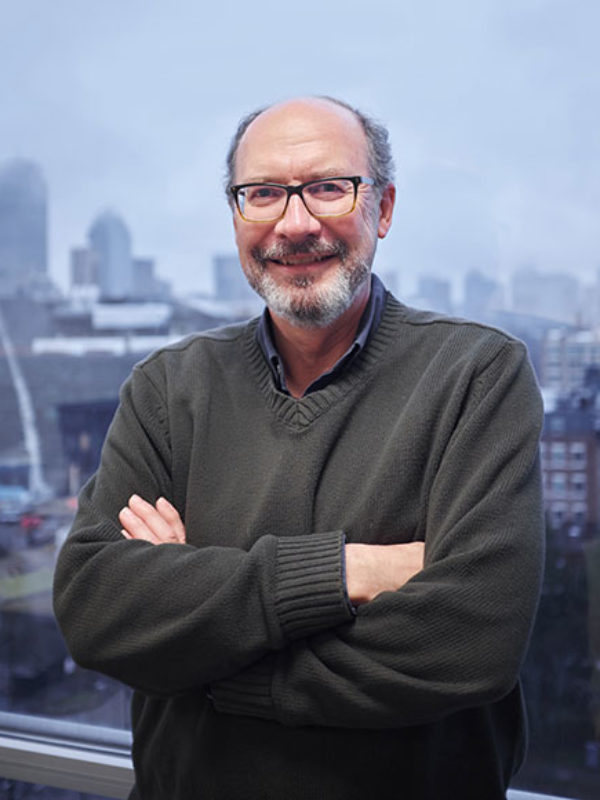 David A. Rochefort is arts and sciences distinguished professor of political science. He also holds an appointment as an affiliated faculty member of the School of Public Policy and Urban Affairs and is part of the core faculty and research group at the Center for Health Policy and Law, Northeastern University School of Law. For the 2016-17 academic year, he was a faculty fellow at Northeastern’s Humanities Center. Professor Rochefort’s visiting appointments include research and/or teaching positions at the University of Montreal, University of Toronto, Rutgers University, and Brown University. His main research and teaching areas include public policy analysis, political language, health and mental health care, and novel writing as public policy advocacy. He also has created several seminars for the university Honors Program on these topics.

*The full suite of faculty members from the College of Social Sciences and Humanities can be found here.

Fill out the form to learn more and download a brochure about Northeastern University’s Master of Public Policy.

† Graduate Certificate in Urban Studies (available for current NU grad students only) * All Fields are Required. Your Privacy is Protected.
Are you enrolling from outside the U.S.? Click here.